Apple pulp is what remains of apples after you have juiced them. Apple pulp is low in calories and high in fiber. But still includes many vitamins and minerals found in apples, such as iron and potassium.

What To Do With Apple Pulp After Juicing

You can use apple pulp for many things after you’ve juiced apples, and it’s a great way to use the leftover pulp. The best way to avoid wasting apple pulp after juicing is to be sure to wash the apples before you cut them up. You don’t want to juice pulp that has dirt or pesticides on it. Also, if you have a low-speed juicer, you’ll get more juice out of your apples if you cut them into small pieces before juicing.

Apple pulp can be used in many recipes. You can add it to muffins, or pancakes, or bread, or even use it in place of some of the flour in a recipe. On its own, apple pulp can be used to thicken and sweeten stir-fry or soup.
You can also use it as a carrier for other ingredients, so if you have a recipe that calls for an apple pie filling but you don’t want to mess with all the peeling and seeding, try substituting a couple of cups of apple pulp for the filling.

Apple pulp bread is a relatively new concept that has become very popular in the last couple of years. It is the same as regular bread, but instead of using flour as a base, it uses apple pulp. This is great because you are recycling your apple pulp from your juicer. And it is a way to use the pulp that might otherwise go to waste.

Apple pulp bread is an easy recipe: just add water to the pulp to make a batter, add some oil, and add some flour. You can add in other ingredients, such as sugar and spices if you want. Apple pulp bread makes a great breakfast on the go, or a nutritious snack any time of the day. It is filled with fiber and vitamins and has a nice apple flavor.

It’s light and moist and has a subtle apple flavor that is especially nice when you’re eating a lot of veggies.

Apple pulp is a bit of a misnomer. While it does appear similar to what most people think of as pulp, it is actually the leftover parts of the apple that have been pressed during the juicing process. Apple pulp is rich in vitamin C. And is a great source of fiber, so it certainly shouldn’t waste it. But there are one or two drawbacks. For starters, it is more perishable than other produce. Meaning that you’ll have to use it up fairly quickly. It also contains pectin. Pectin is a type of fiber that can cause problems for those with sensitive digestive systems.

For the most part, you can make use of the pulp in recipes just like the peeled apple. But bear in mind that it may not have the same texture or taste as the apple itself. When you juice apples, they don’t always look as pretty as the rest of the fruit you’re making into juice. As you juice, you’ll see a lot of pulp left behind, but don’t throw it away! If you aren’t planning to make more juice right away, you can compost those apple remnants, or cook with them.

Make A Sauce From Apple Pulp

For example, you can make a healthy apple sauce for your kids. You do this by cooking the pulp down on the stove with a little bit of sugar and cinnamon. If you’re making a recipe that needs apple peel (such as an apple pie or apple crisp) or is made with a lot of sugar, such as an apple cobbler, then add the peels from the juiced apples. But if you’re just making a recipe that calls for the apple pulp then you can skip the peels.

Make A Cake From Apple Pulp

The most common way to use apple pulp is to cook it up into a delicious cake, and then frost it with a layer of custard. But apple pulp is also great in muffins, or just by itself with a sprinkling of cinnamon. It’s really up to your imagination, in the end.

Use Apple Pulp For Compost

If you’re going to toss it in the compost bin, it’s a smart idea to use the pulp for another purpose first. Many people will juice apples at home, then throw out the pulp. Or, you can compost the pulp for an extra boost to your soil. This is a great idea if you are growing plants that like a lot of natural elements.

I’m so glad I discovered the new apple pulp storage bags. These bags are plastic pouches specially designed to help you store your apple pulp for up to two weeks. All you have to do is put your apple pulp in the bags when you finish juicing. 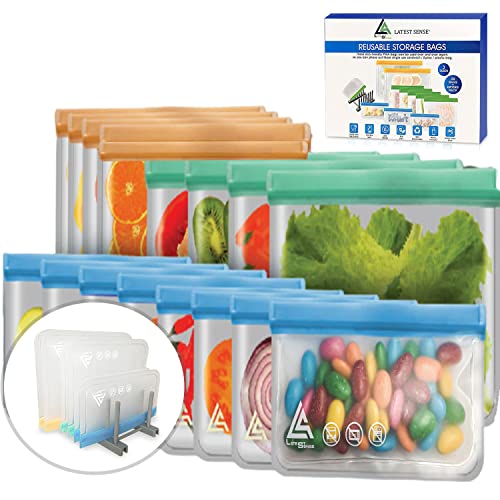 You’ll be able to store apple pulp in these bags and reuse them again and again. They’re compact, tightly sealed, and keep your apple pulp dry and fresh. Use them for long-term storage of apple pulp for use in smoothies. Or for storing fruit pulp leftover from juicing so that you don’t have to waste it or clean it before reusing it.

These bags have a double zipper seal. This means they’re easy to get into and are made from food-grade silicone, so you can use them in the microwave or freezer.

Apple pulp can be used to make a wide variety of food products. For example, you can dry it out and use it as a thickener or filler in baked goods. Or add it to pancakes and waffles for texture, or even use it in place of breadcrumbs, or add it to meatballs. Try to think of it as a versatile ingredient that you can be in place of a lot of other things. Now you know what to do with apple pulp after juicing your apples.